Building the #1 window tinting company Mesa, Arizona has been a result of our passion for and exceptional approach to Mesa window tinting. Serving Mesa and surrounding areas, you will soon see our impeccable reputation out in full force! If you are not a repeat customer, we look forward to meeting you! 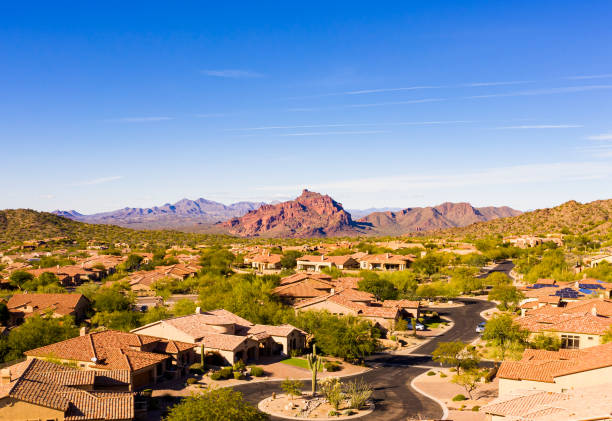 Get a QuoteTint my windows
Important Note:
When it comes to window tinting in Mesa, not utilizing the most up to date films can cause major damage to your vehicle, home or business - and all without you knowing about it until it's too late.

Why Dealer Tinting in Mesa

At DEALER Tinting in Mesa, meeting or exceeding our customers' expectations is the foundation of what our company was built on. We are extremely proud and enjoy the long-lasting relationships that we have built with thousands of Mesa residents and business owners all over the beautiful state of Arizona.

•The name ‘Mesa’ stems from the Spanish word for table. It gets its name because of its distinctive table-top shape. Prior to being called Mesa the city was known as Zenos.

•The city is home to several higher educational institutes including the Polytechnic campus of Arizona State University.

•The Arizona Temple is located in Mesa and one of the largest attractions in the state. An extravagant Easter Pageant is held at this venue every year.

•The Honeymoon Trail stretched through Mesa, going from Winslow, AZ to Saint George, UT where Mormons had to travel to be married before 1926.

Whether you care about UV and heat rejections, making your car look good, or both, Mesa auto window tint is an art and the latest technology and film needs to be used by experienced technicians in Mesa to get the results you want. Our industry leading film not only enhances your vehicle's looks, but most importantly, provides exceptional protection for the people in the vehicle and the vehicles interior- and all at industry low prices!

About Dealer Tinting in Mesa

The Story Behind Our Mesa Shop

Our passion for, along with our exceptional approach to window tinting has been the heart of our strategy for building the #1 window tinting Mesa company in Arizona. Should you not be a repeat customer, soon you will see our reputation out in full force!